Sara Gardner is one of the Keynote Speakers at Austrians largest CIO and IT-Manager event, the Confare CIO SUMMIT, which is going to take place on March 25/26thin Vienna. She is Vice President and Chief of Strategy for Social Innovation at Hitachi Data Systems. In our Blog Interview she tells us why the impact of IoT in future may even surpass the Impact the Internet had on human communication. To meet Sara Gardner at the CIO SUMMIT register at www.ciosummit.at

What changes does the Internet of Things bring to our Life?

Just think about the impact the Internet has had on human connection.  Magnify that a few hundred times and you can start to begin to imagine life when everything is connected.
Smart thermostats and home lighting is only the beginning.  Think smart prescription drugs, connected cars and autonomous vehicles, smart buildings that react in multiple ways to the changing outside environment.
The opportunities are endless – some frivolous but many providing a positive impact to our lives.

How does it affect the way business works today?  What is the role of the IT unit and the CIO?

The Internet of Things will have a dramatic effect on business in the same way as the overall Internet spawned new multi billion dollar companies and rendered others irrelevant.  It changes the game.
Smart companies will react and capitalize.  Others will be left by the way side.  The Internet of Things will drive new business models. Overall I see it as a tremendous opportunity and one in which CIOs and IT play a major role.
I think we are moving into an era where all companies will see that data is one of the most important currencies they have.  Many will seek ways to not just drive efficiencies through data but to monetize that data to drive new avenues for business.
Savvy CIOs and IT departments will be already thinking of how to increase their leverage of data as a source of intelligence.

What is the impact of Big Data in daily business?

Over the past 10 – 20 years we have pretty much automated and optimized every aspect of the Business back office.  While there is opportunity for further optimization there using Big Data technologies the greater opportunity in my mind is the integration of traditional IT with the Physical World of IoT.

For some companies that may just mean better connection with their customers but for others it means breaking down barriers between operational processes and traditional IT.

For example, in a rail company enormous efficiencies have been driven out of the back office and yet train maintenance is often still a relatively un optimized process. There are huge efficiencies and cost savings to be gained from leveraging smart sensor technology and analytics to move to on demand or predictive maintenance model.

There are examples of inefficiencies like this in most industries.  A combination of Big Data technologies and the Internet of Things have the potential to have big impact.

What are the 3 biggest revolutions that are going to happen in the next 5 years that are driven by Big Data and IoT?

It’s often difficult to predict exactly what is round the corner as the pace of technology is moving so fast.  Based on what I know today I would offer up the following thoughts.

Firstly I see an increase in the use of analytics on unstructured and rich media data.  The amount of video captured across industries is staggering.  There quite simply are not enough human hours in the day to manually mine it and yet in many instances it can be a rich source of insight.  Some examples:  At Hitachi we are working with customers to leverage powerful machine learning technology on raw video to monitor the health of physical infrastructure.  Surveillance video in a store that is traditionally deleted after a day or too could be leveraged to track shopper patterns and optimize product displays …

Secondly I see a move towards an “as a Service” model in many industries.  We have already seen the move from computing in the Data Center to Software as a Service in the Cloud.  Why not “Physical Asset as a Service”?
We are pioneering this model today in our Rail Business at Hitachi.  Rather than the customer acquiring and managing the rail rolling stock directly they pay based on the availability and delivery of train service.  Makes total sense for customers and industrial vendors like Hitachi will need to adopt this model on a wider scale in the future I predict.
Finally I see an increased focus on security.  While there are significant benefits to be gleaned from the Internet of Things one cannot ignore security.  We will see a much greater focus on technologies to protect data privacy and militate against hostile attacks on Systems.

Sara Gardner is Keynote Speaker at the 8th Confare CIO SUMMIT on March 25th in Vienna – Meet her and 300 more IT executives at www.ciosummit.at

The Internet Of Things is going to change the way we do business – in many ways was last modified: September 6th, 2017 by Michael Ghezzo
Frauen in der IT
0 Kommentare
Letzter Beitrag 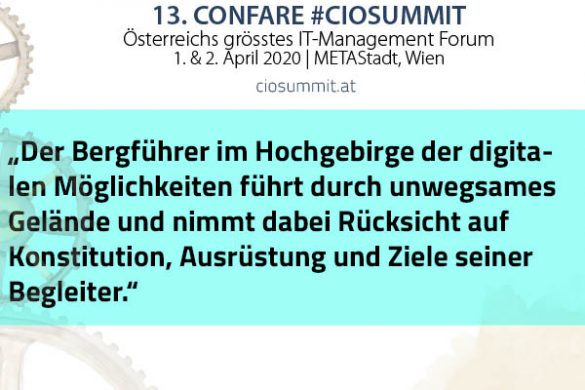 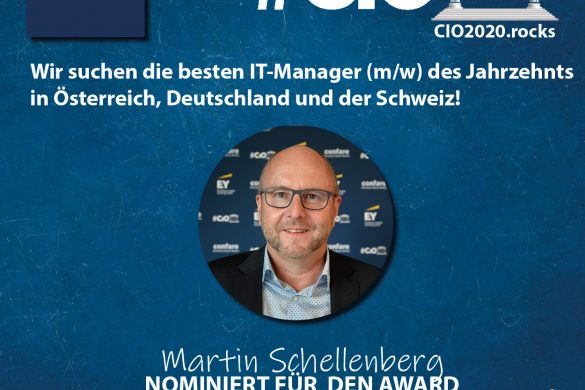 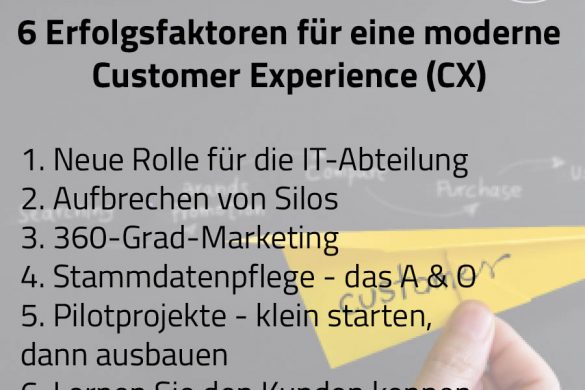 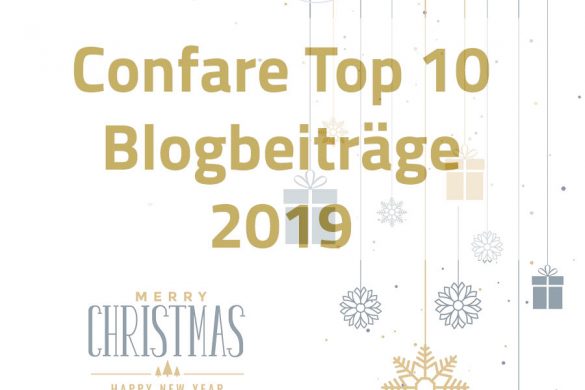